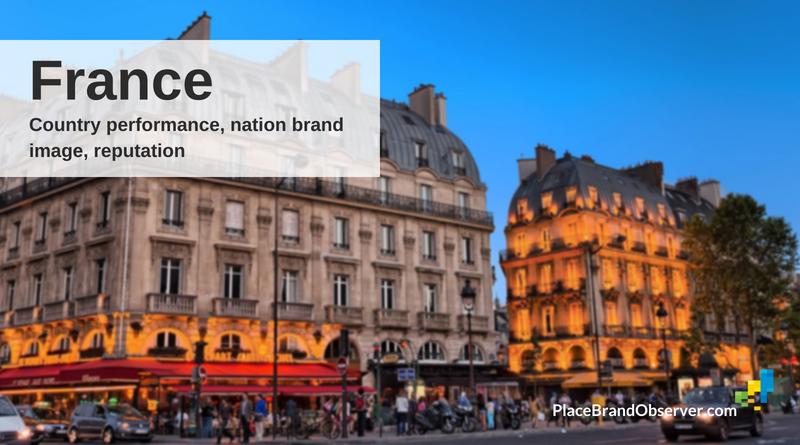 What are the pros and cons of doing business in France?

France’s overall ranking in the 2018 Ease of Doing Business index is 31st, which is identical to its position ten years ago. While its performance in this ranking has been fairly stable throughout the past decade, France’s ranking deteriorated by four positions between 2016-2017.

In the 2017 report, France was the absolute leader in trading across borders (1st) and also scored high for enforcing contracts (15th) and dealing with construction permits (18th). However, options for getting credit (90th) and registering property (100th) in France were ranked significantly lower.

WEF’s Global Competitiveness Index 2017-2018 ranks France 22nd, one position down from its previous edition. The country scores highest in the dimension of infrastructure (7th) and market size (8th). Business sophistication and innovation also receive a solid score, ranking 16th and 17th, respectively. This index gives the lowest score to France’s macroeconomic environment (63rd) and the efficiency of its labor market (56th).

How competitive is France for attracting and retaining talent?

How influential is France in terms of soft power?

Claiming the 6th spot globally and the 3rd in Europe, France ranks most strongly in terms of familiarity and reputation according to the Global Soft Power Index 2020 by Brand Finance. France is well positioned in soft power due to is historical relevance. Given its strong performing sub factors, France would be hard pressed to lose its significance as a global leader in soft power. That said, the third sub factor, influence, while the other two remain a top the rankings, scores significantly lower. Years to come will reveal whether France is on a downward trend in global influence.

Is France sought-after in online searches?

France scores high – 8th — in the 2017 Digital Country Index. This is one position down from the 2015 result. Its strongest aspect in online searches is tourism, where it ranks 3rd. Prominence (7th), investment (9th) and talent (10th) also score remarkably well, while exports are at 12th.

How environmentally sustainable is France?

France performs very high in the 2018 Environmental Performance Index, ranking 2nd among the 180 countries evaluated in the study. This is an impressive eight positions higher than in the previous, 2016 study.

France’s ranking for sustainability is lower in WEF’s Travel and Tourism Competitiveness Index 2017, where it positions 17th. While it leads in terms of ratification of the environmental treaty, its performance in other sub-dimensions of sustainability is much lower. The country ranks especially low for coastal shelf fishing pressure (99th) and the concentration of particulate matter in the air (77th).

How well does France perform in rankings that measure happiness and well-being?

The 2017 Better Life Index ranks France above average in many dimensions, such as income, housing, health status, civic engagement, work-life balance and personal security. The country scores below average in subjective well-being, environmental quality, social connections, education and skills, and jobs and earnings.

Despite the good outcomes in terms of income, housing and health, French citizens seem somewhat less satisfied with their lives (6.4 on a scale from 0 to 10) than the OECD average (6.5).

The 2018 World Happiness Report, with its focus on migration and how it affects happiness of both migrants and the population of the host country, ranks France 23rd.

The Happy Planet Index, taking into account life expectancy, well-being, inequality and the ecological footprint of countries, ranks France 44th in its 2017 study. The reason for the relatively low ranking is the country’s large ecological footprint that positions it 111th among the 140 countries included in the study. The other three dimensions score much better: France has the 10th highest life expectancy, it ranks 15th for equality and 25th for overall well-being.

What is the contribution of France to global well-being?

The latest Good Country Index ranked France 11th for its contribution to global well-being. This is three positions lower than in the previous edition. France performs best in the dimension of planet and climate where it ranks 3rd. Its contribution to culture (14th), world order (16th) and prosperity and equality (17th) is also highly evaluated. Health and well-being (23rd) and science and technology (24th) rank slightly lower.

France ranks 51st in the 2017 Global Peace Index, which is five positions down from the previous edition. According to the authors of this study, France’s performance deteriorated largely due to an increase in the impact of terrorism after the attack in Nice in July 2016, the latest of a series of terrorist attacks in recent years. France, like many other countries, is dealing with historically high numbers of terrorism, which is having a strong negative impact on its perception, in terms of security.

France also appears to be one of the countries where the perception of corruption has worsened due to high-profile scandals.

How well does France perform as a nation brand and how good is its international reputation?

Brand Finance’s 2017 Nation Brands Index ranked France as the 6th most valuable nation brand for the second consecutive year. An impressive 27% growth in the last year has increased the country’s nation brand value to $2,969 USDbn in 2017.

Anholt-GfK’s Nation Brands Index saw France in an even more favorable position in 2017, second only after Germany.

The reputation of France ranks relatively low, compared to the high value of its nation brand. The 2017 Country RepTrak positioned France 19th, which is four positions lower than in 2016. The country’s strongest pillar was its advanced economy, where it ranked 8th.

Enjoyed our summary of global rankings and indices on France’s economic performance, its sustainability, attractiveness for digital nomads, brand strength and reputation? Thanks for sharing!