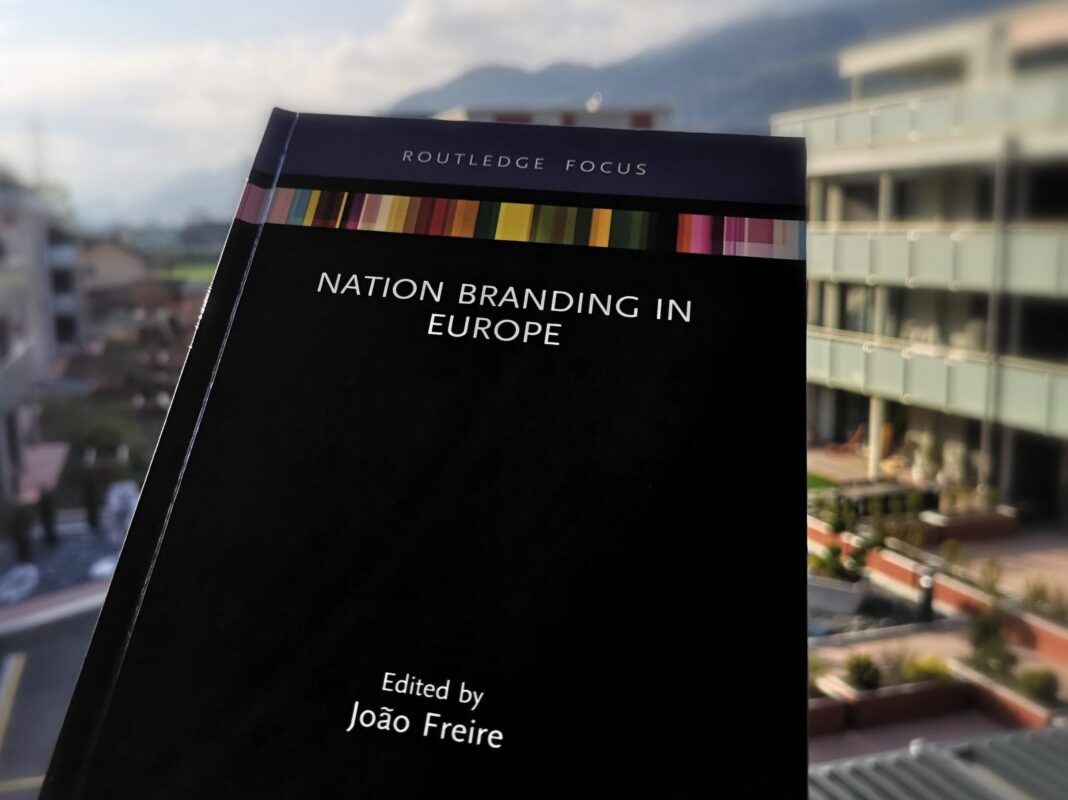 Joao was kind enough to send TPBO a copy of this book, which contains an impressive collection of contributions from leading European place brand researchers, most of whom we have interviewed over the last years.

We caught up with Joao for a short Q&A to find out more about the motivation behind the book and its usefulness for readers – academics and practitioners.

Joao, what motivated you to write the book?

The idea for the book came from Keith Dinnie. He is launching the 3rd edition of Nation Branding and he thought it would be interesting to have a supporting book consisting of cases from different continents.

Keith invited me to write this book about cases of branding countries in Europe. I accepted his challenge. Given that Europe is composed of over 40 countries, we were unable to include one case study for each country. We decided the best approach would be to include cases from a few countries that would represent what is currently being done in Europe.

Therefore, this book takes a case study approach from 12 European countries and includes the contributions of major academics, researchers and practitioners involved in place branding projects in Europe.

Our criteria for selecting the countries were size and diversity.

The three small-size countries include:

Which are some of the key insights shared in the book?

Developing a model of governance that involves a wide range of stakeholders is key since doing this gives the brand a better chance of resisting changes in government and increases its efficiency over the long term.

Finally, a nation brand strategy should be developed based on research. A research-based strategy facilitates two things: acceptance of the strategy and the involvement of a wide range of stakeholders.

Which trends are you observing in Europe with regard to place branding as a practice and research topic?

There is an increasing level of professionalism in place branding. Nonetheless, it seems that the application of branding to places is cyclical. Even the best place brand strategies are often tested when there is a new political cycle. Therefore, there is a need to keep educating the political class and leaders about what branding is and how it is different from advertising.

Whenever there is a new political cycle there is a need, typically, to educate the newcomers. Therefore, it is quite important to keep place branding as a field of research activities with conferences, academic programs and, of course, sites like The Place Brand Observer.

Connect with Joao Freire on LinkedIn or learn more about his work in his TPBO interview.

More recommended reading in our list of books for place brand managers.