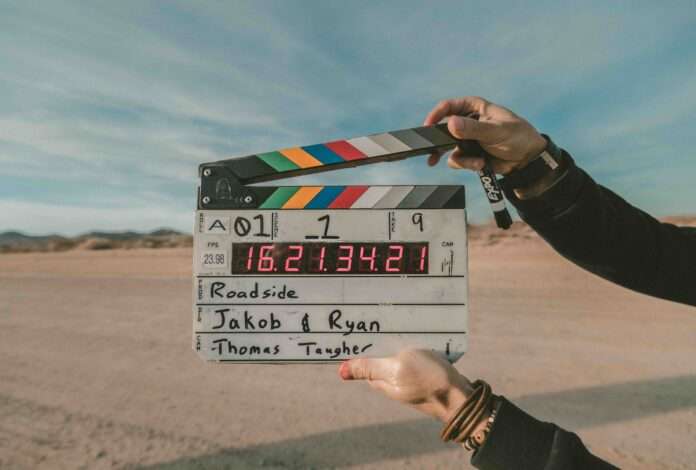 Places form the basis of a storyline in movies and TV shows. Many times, the portrayal of the city or region influences the way we perceive the place.

We wanted to know from our panel (in alphabetical order – highlighted respondents are available for consulting, research, or as speakers) if any place which was ridiculed or made fun of in the past in movies (think Borat) or mass media, took the portrayal in the ‘right spirit’ and used it to their benefit? Here is what they had to say. 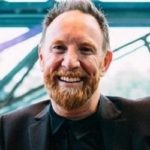 Australia | Switzerland’s recent campaign tackles the perception that their country is rather boring with a fun and effective video.

While Switzerland is often portrayed in the media as being quiet and without drama, through their recent tourism campaign, they’ve turned a negative into a positive. They’ve taken the Volvo approach, whereby owning the positioning of safety has set their brand apart and created global appeal. At a time when the world is so unpredictable, the idea of visiting a country where there is ‘no drama’ is very appealing. 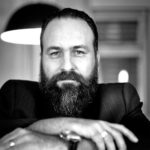 Brazil | Unfortunately not. Most of the time, I see places spending millions to change an image that often matches reality (albeit less caricatured) rather than taking some control over the narrative. 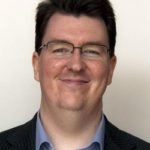 Australia | I think to some extent, Borat is a dangerous idea. Ridiculing people and making fun of a place is a dangerous ruse by so-called creatives like Sacha Baron Cohen. Thus owning the joke could backfire as it reinforces the joke. Satire is rarely sophisticated enough – like sites such as Onion or Babylon Bee in the 5-second world of a tweet, they can be reported as fact.

Rather, as place branders, we can own attributes that could be ‘criticised’. Thus a negative could be positive. For example, narrow streets for car traffic – are quaint cobblestone streets.

So I would consider it is better to look at the positives of a place than reinforce any ‘assigned’ negatives. 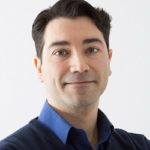 Canada | A great example that comes to my mind is Danbury, Connecticut. The story starts with the HBO comedy host John Oliver publicly criticizing the town.

He rants about how Connecticut excluded residents from districts that account for a predominantly Black and Hispanic population. He even says, “F— Danbury! You can eat my whole a—.”

What follows is a months-long, playful feud with the mayor of Danbury and John Oliver. Finally, The City ends up renaming the local sewage plant after the comedian, saying, “it’s full of crap just like John Oliver.”

The feud ends with Oliver offering to donate $55,000 to local charities if the town follows through on his initial proposal to be more racially inclusive, which the mayor accepts. In return, Oliver quietly visits Danbury to celebrate the sewage plant named in his honour. 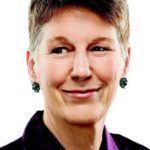 Canada | Canada’s most Eastern province, Newfoundland & Labrador used to be the butt of many jokes for its quirky, rural culture. The Province’s tourism agency has done a remarkable job over the past decade leveraging sly humour to celebrate “The Rock’s” naturally maverick culture. 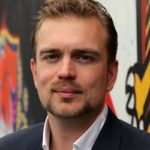 For the love of place / Researcher profile

The Netherlands | The German city of Bielefeld immediately springs to mind.

It became a national joke that “Bielefeld doesn’t exist”. The joke started sometime in the 1990s and quickly gained momentum. It details a conspiracy of powerful people and organizations joining forces to convince the general public of the existence of a city that doesn’t exist in reality. Hence, the joke has become known as “the Bielefeld conspiracy”.

Whilst having tried to combat this joke for quite some time – thereby mainly (and hilariously) reinforcing the joke by spending money to tell of the city’s existence – the City of Bielefeld finally decided to turn the tables and ‘own’ the joke. In 2019, the City of Bielefeld promised a prize of €1 million to anyone who could deliver irreversible proof that the city didn’t exist. 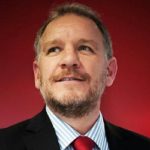 Belgium | Wales is a great example that comes to mind. 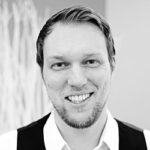 Denmark | Bielefeld and the Bielefeld conspiracy (i.e., Bielefeld does not exist): they were announcing a price of €1 million to the person who can prove that Bielefeld did not exist. This was all over the German news and created a positive picture of the place. 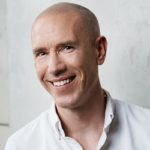 Australia | Where I live and work, Tasmania, our interviews showed that Tasmanians have been mocked, ridiculed, underestimated, and misunderstood by mainland Australians for generations. Instead of being ashamed of the ‘Tasmanian difference’. We are turning it around.

Globalization has a leavening effect. Places feel more similar than ever, which is both a good and bad thing. We’re encouraging Tasmanians to own and enhance what makes them different, to see it as extraordinary in an ordinary world.

Sweden | Ah, this is a good question. Kazakhstan is, of course, a good example.

This is a very similar communication practice that many places have embarked on ( i.e. turning something negative to positive, since communication regardless of the content is always communication!).

Think of how Northern Ireland used terror as a way to promote being a thrilling place to be. Or for example, many cities or neighbours with issues linked to criminality problems, like Malmö, have attempted to use the negative media as a way to present multiculturalism.

USA | Rockford in Illinois turned the ‘miserable city’ ranking into an engaging video in response.

Sweden | This is an interesting question, and we know relatively little about how humour and satire affect brand images of places. Humour is usually seen as an effective strategy of nonviolent resistance to oppression (i.e. mocking authority). Place brands are typically ridiculed for either being too aspirational (i.e. when the gap between the perceived reality of the place and the place brand is too wide), or too stereotypical.

In the Nordic context, stereotypes about Swedish gender equality and egalitarian society are often used in popular cultural expressions. They are also humorously reflected in the way that Sweden is promoted as a destination abroad, for example, The Swedish Number by the Swedish Tourist Association in 2016.

Russia | Of course, in Russia, in the city of Uryupinsk. The plot of the anecdote is clear only when you understand the peculiarities of Soviet times but in general, it’s a joke about the city in the middle of nowhere. Now the city uses this anecdote as part of its brand narrative.

Spain | Maybe the best campaign about laughing about their weaknesses and transforming them into a strength would be, “Where is Vilnius?”

Colombia | Switzerland had a great campaign debunking the myth that they are boring.

Singapore | Singapore has a little story that has its own Wikipedia entry.

Enjoyed this snapshot of expert views on how cities and countries have responded to mass media portrayals of their place? Thanks for sharing!